Manchester United have finally announced the signing of Jadon Sancho in what has been one of the longest running transfer saga’s of the last few years. In what seemed like an infinite “Will they, won’t they” loop with previous transfer flop Ed Woodward trying the transfer sealed, it appears they have finally got the job done.

Sancho, 21, scored 50 goals and registered 64 assists in four seasons with Borussia Dortmund. The England International was part of the squad that reached the final of Euro 2020.

“I’ll always be grateful to Dortmund for giving me the opportunity to play first team football, although I always knew that I would return to England one day. The chance to join Manchester United is a dream come true and I just cannot wait to perform in the Premier League. This is a young and exciting squad and I know, together, we can develop into something special to bring the success that the fans deserve. I am looking forward to working with the Manager and his coaching team to further develop my game.”

“Jadon epitomises the type of player I want to bring to the club, he is a forward player in the best traditions of Manchester United. He will form an integral part of my squad for years to come and we look forward to seeing him blossom. His goals and assists records speak for themselves and he will also bring tremendous pace, flair and creativity to the team.

“Old Trafford will give him the platform he needs to release his untapped talent and perform at the highest level. For a player of his age, Jadon has already achieved a great deal and showed the courage to go and prove himself abroad. We all look forward to welcoming Jadon to the squad as we prepare for the new campaign.”

Mauricio Pochettino is looking ever more likely to become the next Manager of Manchester Utd after he requested emergency talks with the PSG board. The Argentinian replaced Thomas Tuchel at the helm in January of this year but it has been a tumultuous time to say the least. PSG only managed a second place finish in Ligue 1 last term but Poch signed a two year deal in July as the board put their faith in him.

He has recently been quoted as saying he would love to return to work in England as his family has remained in London.

The PSG board are willing to let Poch go but are extremely keen in having Paul Pogba as part of any deal. This is a request from the supposed replacement of Poch, Zinedine Zidane as he looks to make an immediate impact in Parc De Princes.

Zidane himself has been out of work since leaving Real Madrid in May of this year.

Manchester Utd are reportedly also keen in Brendan Rodgers and Erik Ten Hag but remain steadfast in their quest with Pochettino.

Celtic Football Club have announced that it has reached agreement with FC Rubin Kazan for the transfer of Swedish defender Carl Starfelt, subject to the satisfaction of usual conditions and international clearance. On satisfaction and gaining clearance, Carl will sign on a four-year deal.

A Swedish internationalist, Carl has been with FC Rubin Kazan in Russia since 2019 and previously played with IFK Goteborg.

Celtic manager Ange Postecoglou said: “I am really pleased agreement has been reached and we are really looking forward to Carl joining up with the squad. Carl is an experienced player and someone with the attributes to be a real success at Celtic.

“He is a strong, athletic and committed defender and will add quality to our squad. I am sure he will be a player our supporters will welcome warmly and someone who will be really important for us going forward.”

Carl will also be subject to standard quarantine protocols and will join the squad as soon as possible. 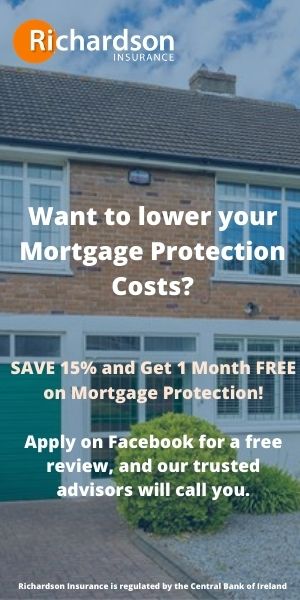